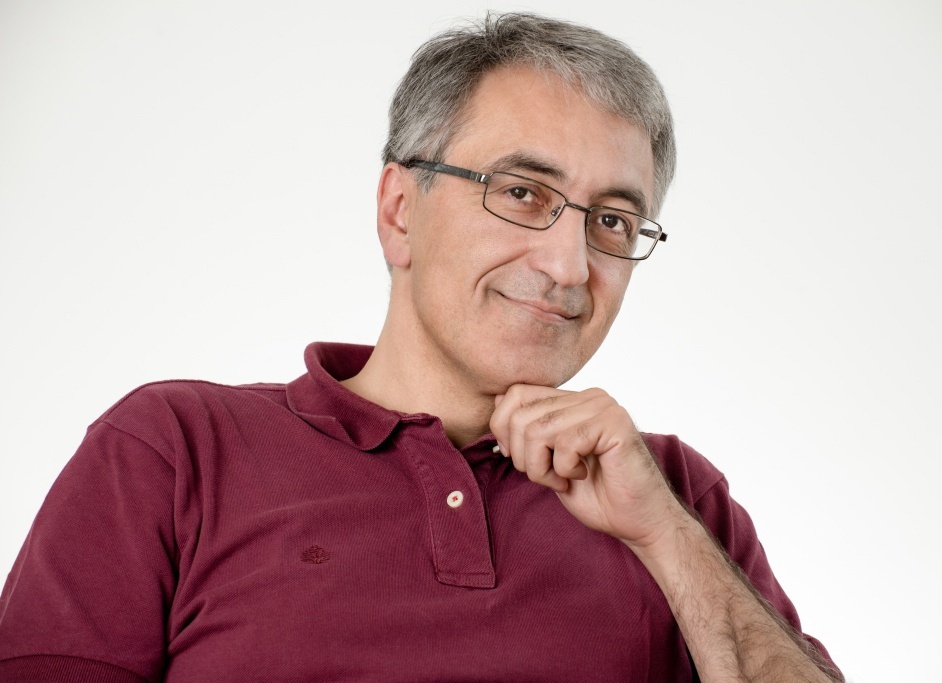 Azorean Biodiversity Group, Faculty of Agriculture and Environment, University of the Azores

I am a professor of Ecology at the University of Azores. My research focuses on arthropod macroecology patterns and processes on island ecosystems.

For many years I have been involved in island research using as model system the Macaronesian islands and in particular Azores.